Midici Studios is a one of a kind, 2,500+ sq. ft. recording studio and creative facility in Jacksonville, Florida’s fantastic San Marco neighborhood.

Contact us today to book a Midici session and experience creative hospitality and atmosphere like no other. 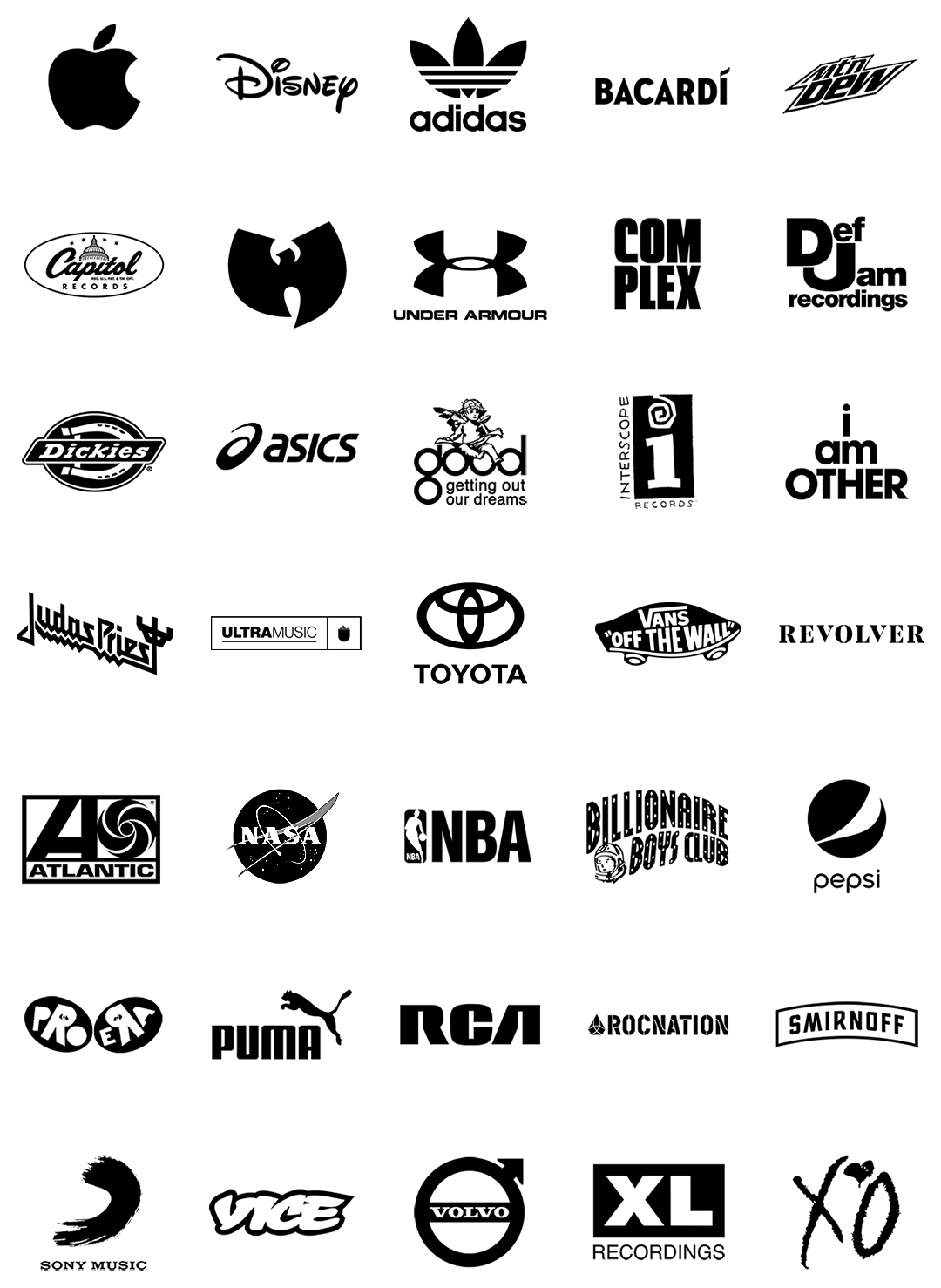 Bengali-born, Virginia-raised Shomi Patwary has worked with artists from Beyonce to Diplo to Skrillex to Mark Ronson.
‍
Self-taught and motivated to service the artists that inspire him, Shomi Patwary is a media production maven. Toting a skill set that spans across graphic and web design, music production, and of course, video creation. Shomi covers all grounds when it comes to audiovisuals. Whether he’s directing, editing, coloring, or engaging in cinematography, Shomi leaves his abstract and left-field mark on any project that comes his way.

Beni Haze hails from the lover’s state — Virginia, home to some of the country’s most celebrated music producers, The Neptunes and Timbaland. Pharrell and fellow N*E*R*D  member Shae Haley discovered Beni via his band Mansions on the Moon.

Through his studio experiences he began to delve deeper into the world of production. Collaborating with the likes of Chad Hugo, Diplo, Juicy J, STS9, Big Gigantic, Wiz Khalifa, Mac Miller, Pharrell Williams, Timbaland, Pusha T. While music genres try to build boundaries to separate themselves from each other, Beni Haze lives to explore ways to unite them together through his songwriting, production, and live DJ performances.

Born in Norfolk, Virginia in 1988 and raised in Virginia Beach, Charley Feher was introduced to graphic design, multimedia creation, and the internet in 1993 via Mario Paint for the Super Nintendo and a 386 computer and 9800-baud modem acquired from his namesake grandfather who worked in the telecommunications industry.

In the early 2000's, Charley learned web design, photography, and video production to make a website used as a platform to document and showcase skateboarding and travels in and outside of his hometown, zip-code, 757. This expanded after graduating high school in 2006 and joining Illusive Media, co-founded by Midici Studios' Shomi Patwary, where Charley was thrown into the wider music and media industries. This led to his first recording studio experience being 2 weeks at Miami's Hit Factory/Criteria Studios with super producer Danja.

Within the next few years Charley and Illusive worked on projects for Billionaire Boy's Club, Pepsi, Lupe Fiasco, Star Trak Records, and working with Midici's Ben Hazlegrove to develop Mansions on the Moon which led Charley to live and work in Atlanta, Georgia for a year before landing a job back in Hampton Roads at CBS affiliated TV station WTKR as a graphic artist creating graphics and animation for air, promotion, and for social media.

After working at the news station for 6 years, Charley linked back up with Shomi and learned to be a video producer, production coordinator, and art director learning on projects for the likes of Wu-Tang Clan, The New York Knicks, Adidas, Judas Priest, Ava Max, Pusha T, A$AP Mob, Lionsgate, Under Armour, and more. The Wu-Tang Clan project, a documentary for the 25th anniversary of their debut 36 Chambers (Enter The Wu-Tang) album won 8 Telly awards including Gold Telly’s for the documentary, entertainment, and social categories for branded content. 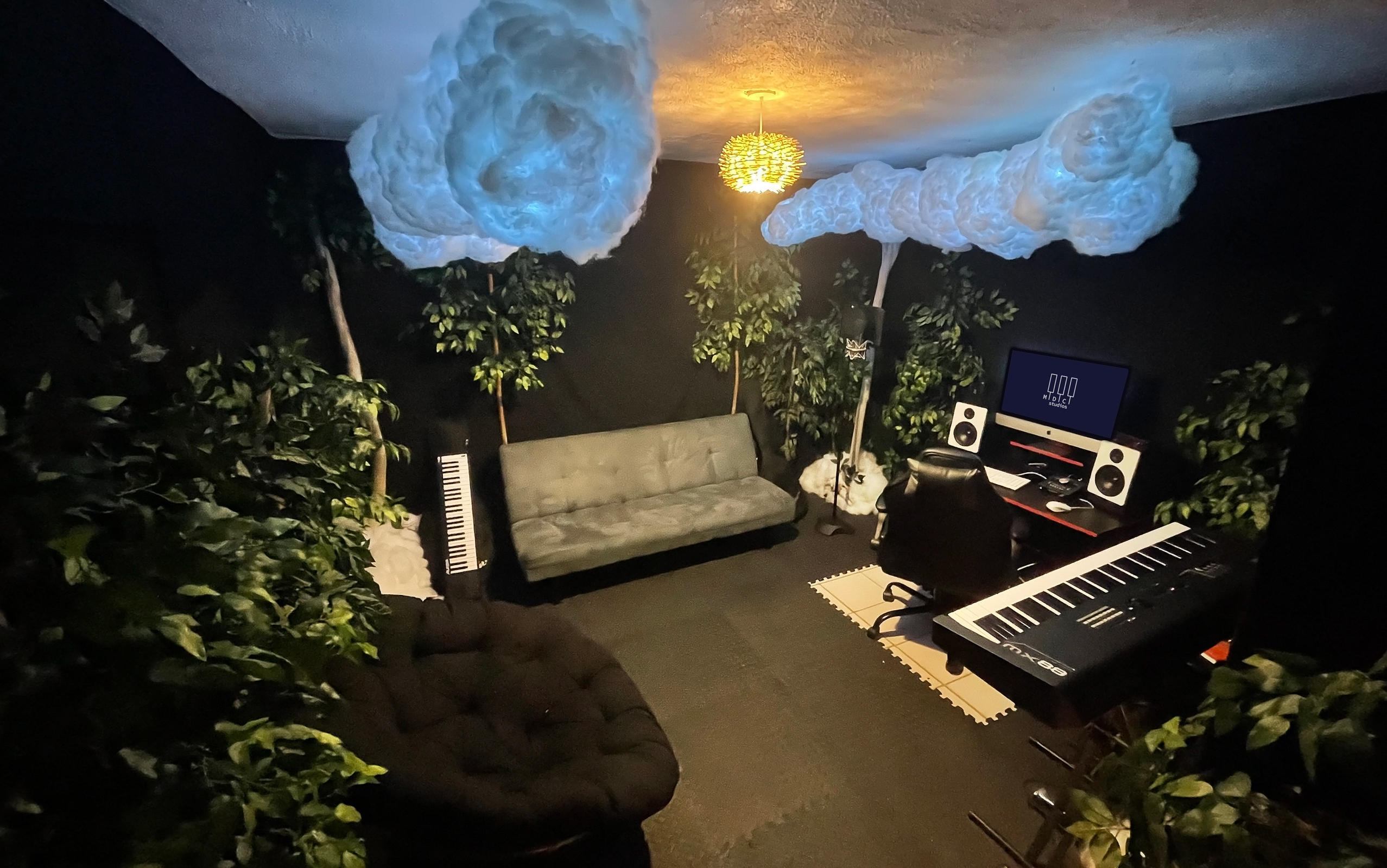 Feel the forest in the clouds in Tree House room at Midici Studios. Sans booth, this space allows for honed-in creativity in a cozy atmosphere. 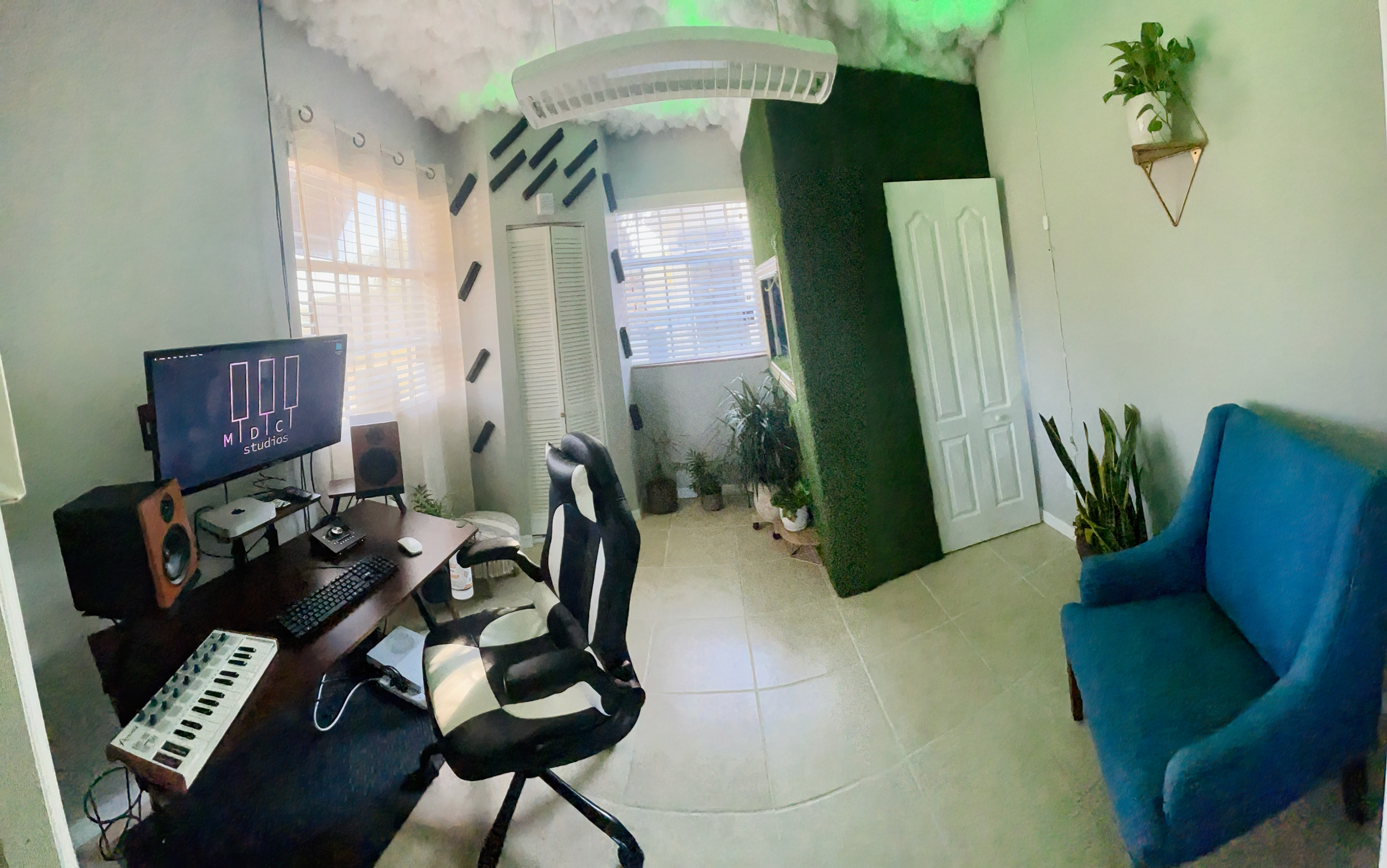 Behind a hidden door, the Secret Garden room at Midici Studios has natural light plant vibes in a serene atmosphere. This room is equipped with a vocal booth. 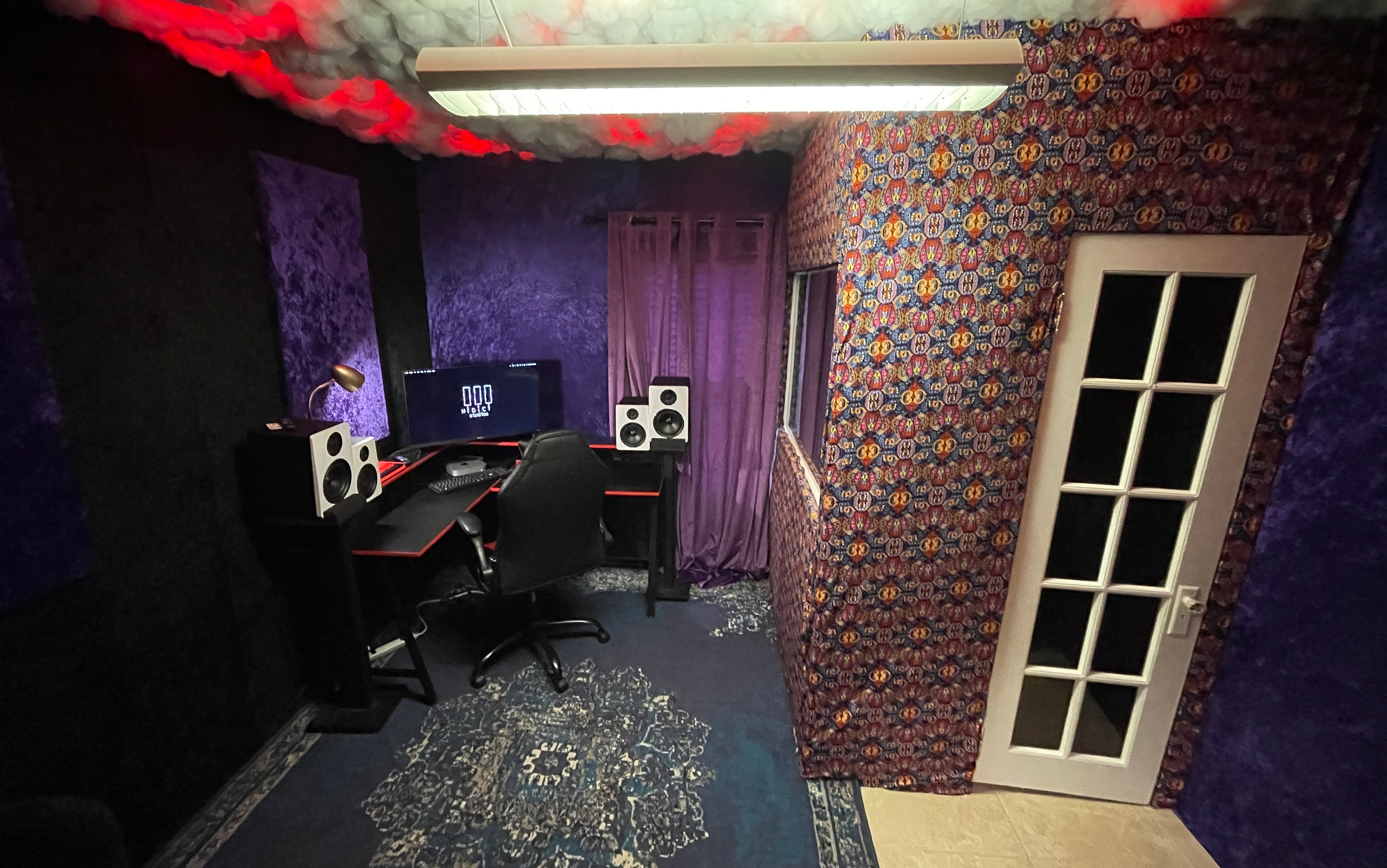 Purple silk in the clouds-- the Silk Road room at Midici Studios has crushed-velvet walls, purple velvet curtains, a turquoise Oriental rug, and is equipped with a vocal recording booth. 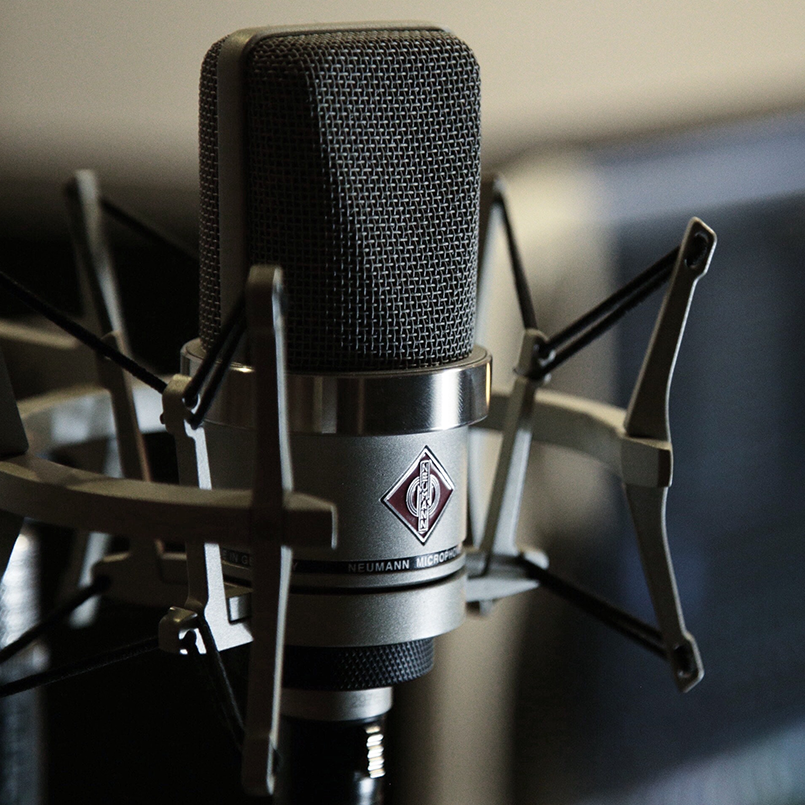 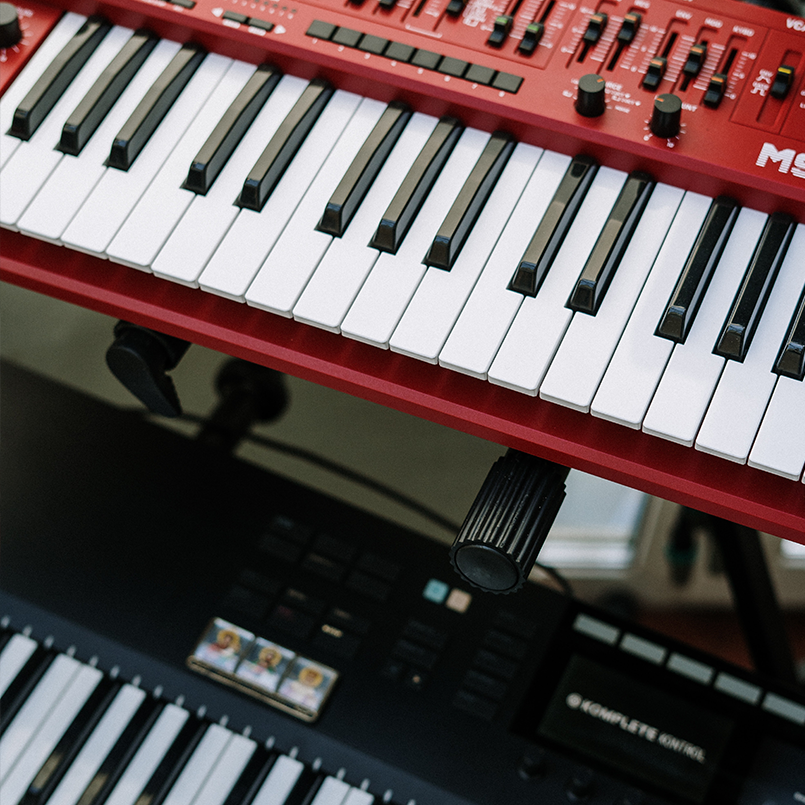 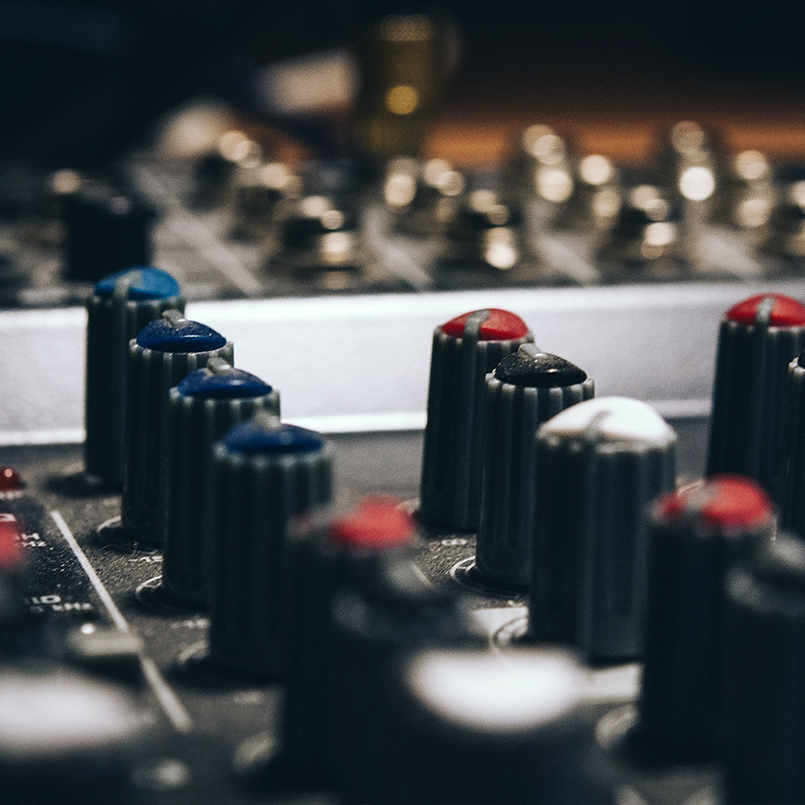 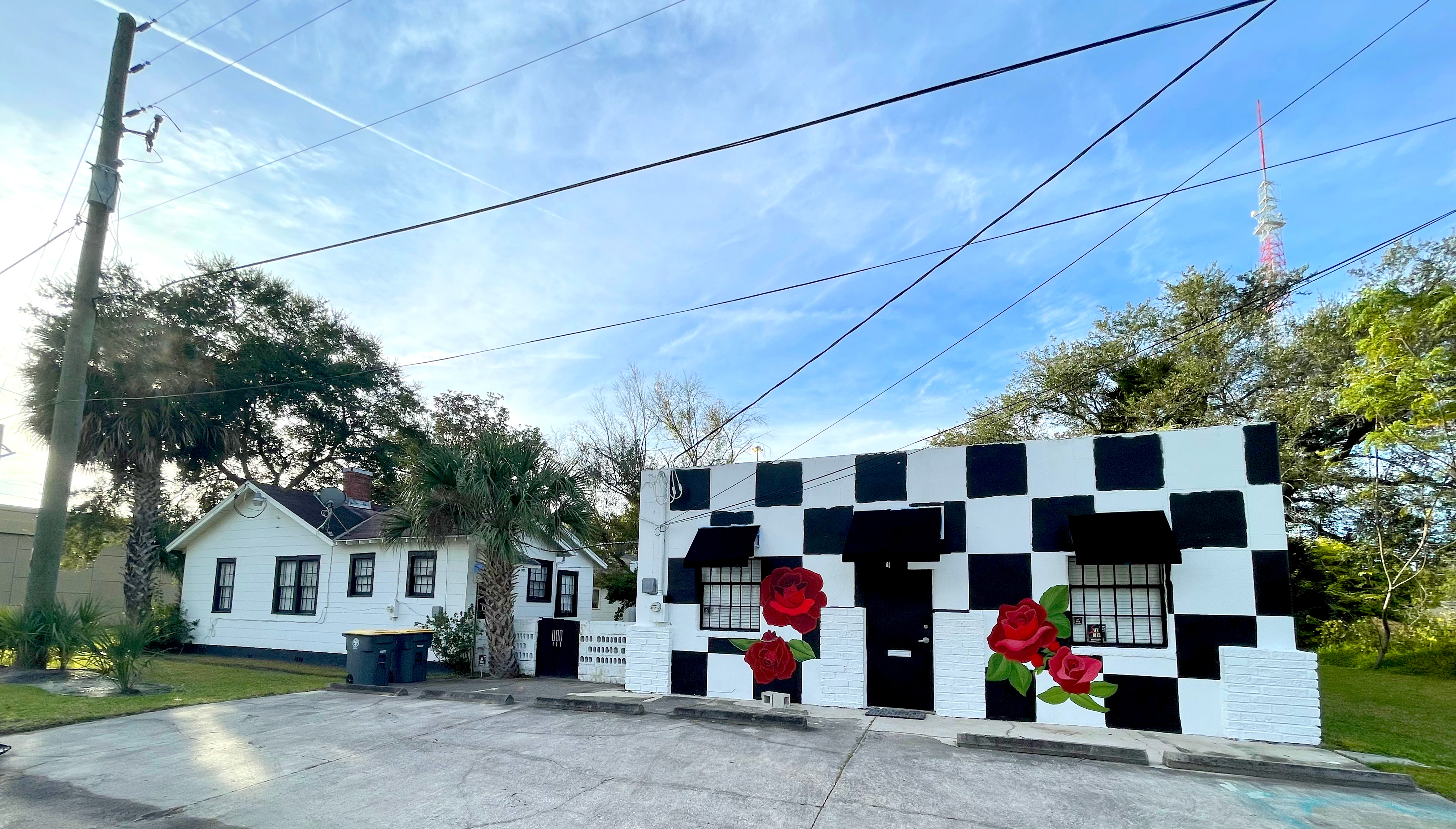 For PRICING AND
information please call us AT